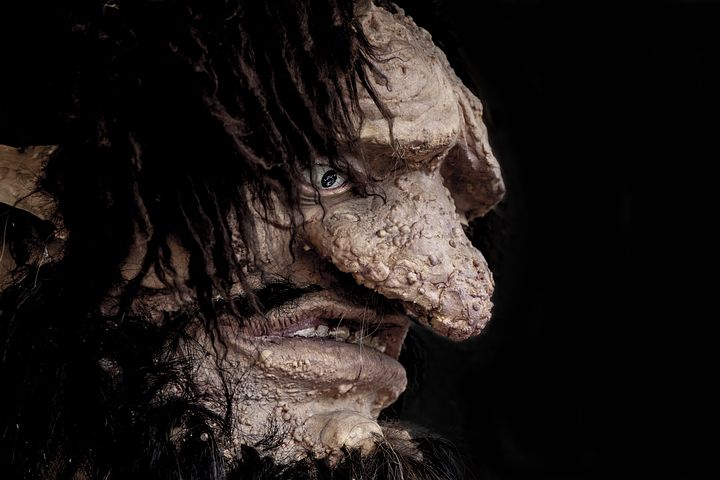 How clean and how congruent is your social media presence? Avoid causing yourself lasting damage via these latest tips to achieve a strong, positive brand.

The Australian demographer, Bernard Salt, recently wrote about the attributes of the ideal global corporate citizen. He, and the HR Directors of 30 top international companies were interested in defining the qualities that you might expect to see on the CV of the perfect candidate for a position reporting to the Chief Executive of a global corporation.

Among the attributes discussed, it was clear that social media is a factor now in high-level corporate postings.  The central point was that this is an issue of authenticity.  There can be no difference between your business persona as presented on the CV and the persona you present on social media sites.  These two worlds must align.

If you see yourself being a contender for the top job then it is not a good idea to have a history of posting inappropriate material on social media.  Ever!

Start Young and Start with Clarity

This outcome requires the disciplined management of social media from the teenage years.  And the issue is complex.

It’s not just a matter of avoiding drunken images on Facebook.  You need to have a clear and long-sighted vision of what you want people to think of you.  It extends to other media such as Twitter and Instagram.  And you need to assume that your every post can and will be discovered by someone whom you wish to favourably influence in your professional life at some stage in the future.

It amazes me that Facebook still comes up as an issue as I would have thought that any professional would be very cautious, having heard and seen so many bad “war stories”.  But obviously not.

Let’s look at a current example. Think of one of the most respected professions in modern society.  Medicos. You’d think that they would be purer than the driven snow when it comes to their postings.

A 2015 study by the Medical Journal of Australia suggests medical students are posting potentially career-ending entries on Facebook and YouTube, with more than one in three uploading evidence that they are drunks – about one in 50 that they are crooks.

Forty per cent or so of Australia’s medical students are foul-mouthed, racist, sexist drunks, according to their online profiles. The worst post naked pictures of themselves, bag each other out, publicly identify their patients and disclose drug-taking and other law-breaking.

Even private profiles offer no safe sanctuary for unprofessional behaviour.

How do we know this?  In the 2015 survey only a handful of students admitted to racist or sexist posts.  However, around five times as many reported seeing them uploaded by fellow students.

You may think that you can erase your online history by changing your social media profile after you graduate. But the leaks continue long after you may have turned over a new leaf.

Tip #2 Send an upbeat and positive message on Twitter

I recently helped an Executive, Stuart, to map out a campaign to win paid Board appointments.  In passing, he commented that he was “passionate” about a particular social cause.  We had talked about him joining Twitter as one of his Board strategies so immediately, my social media “warning bells” started ringing.

Stuart was a bit taken aback when I suggested that he might be careful about his Twitter postings in relation to this social cause. It clearly had never entered his head that people might judge him on what he commented on and how often he posted about a particular issue.

I’ve seen people post a caveat on their Twitter profile stating that their views are personal and do not represent the views of their employer.

This does not prevent other Twitter users from gathering a very clear idea of your particular view of the world.  At worst, if you are aggressive on the site, it will make many people steer clear of you.  At best, you will have advertised your political views and causes to the world. And those opinions may not resonate with your target “future career” audience.

What message do you send and what value do you offer with your postings?

I recently and reluctantly joined Twitter, after having delayed for quite a few years.  Some of my connections post interesting articles and have cemented themselves in my opinion as “good value”.

Other Twitter users send a message that they are one dimensional.  I’m not talking about social activists or Twitter trolls – just normal people who are active on Twitter.  After reading nothing but comments about what is clearly their hobby horse, they start to look narrow and sometimes a bit unbalanced.

Beware!  It’s common sense really.  If all you post is mundane content, how can anyone think other than that you are mundane?

When you are posting to a group of people who share your viewpoint, it can be easy to get carried away.  Be careful that you do not come across as self-indulgent.  Just think of some of the celebrities and how they betray themselves.

At Christmas this year, there was a well-publicised Twitter dummy spit by an Australian actor about airlines and hover boards.  The general consensus was that his outburst made him look a bit of a prat.  Heaven forbid that people think the same thing about you.

Tip #4: Use Social Media to broaden your thinking

One of my favourite segments of our local newspaper is the “Your Feedback Here” column, where individuals post short comments about a current issue.  I am always amazed by the range and divergence in opinions.

This rarely happens on Facebook, where our own opinion is most often reflected back to us by our contacts. If we communicate with people who have the same outlook as us, it can make it more difficult to see other people’s point of view.

There is now some mainstream discussion that this aspect of Facebook is making users more intolerant. A solution might be to follow communities or organisations that are just slightly removed from your view of the world, so that you are hearing a broader message.

I’m not on Facebook but a few months ago I looked at my cousin’s feed. I was shocked at the harshness and vulgarity of one of his contact’s posts.  My cousin commented that the person was a bit of an idiot, but he was reluctant to do anything about it.

Beware! Many people on Facebook do not want to “unfriend” you but that doesn’t mean that they like what you are posting.

And, remember the “leakage” issue.  You never know whether a prospective employer has checked out your feed, and you would be dead in the water if you came across as aggressive or extreme.

In England and even Australia, the old rule of thumb used to be “Never discuss religion, politics or sex over a dinner table” and that’s worth keeping front of mind.

Everything you do on social media sends a message.  And one that generally cannot be erased!

People talk so much about “brand” these days. What do you want your professional brand to be?