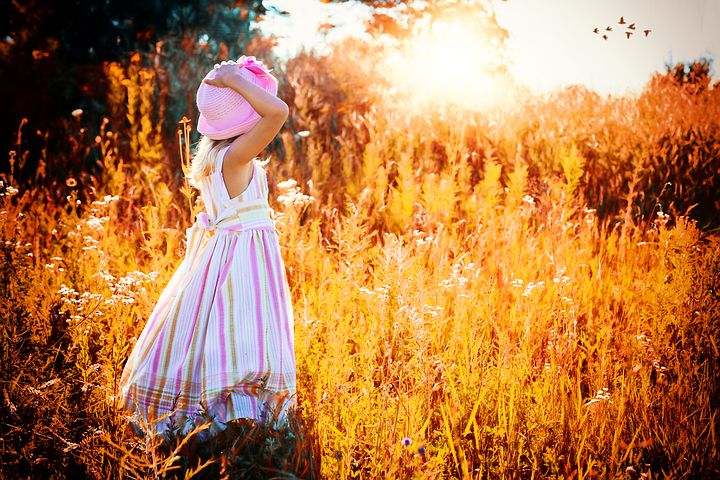 If Jennifer Lawrence couldn’t get paid as much as her male Hunger Games colleagues, what are our chances?

Even though women in Australia have been given the legal right to equal pay three times since 1969, in 2017 the gender pay gap for women on $150,000 salary costs close to $27,000 each year! The figures are even worse in the Financial Services industry, and this gap and the issues that underpin it are generally replicated throughout the Western world.

… as few as 7% of executive women negotiate their salary

… executives who negotiate from University days can make $500,000 more than those who do not

… men who negotiated their initial salaries were able to raise them by 7.4%

… women Executives who consistently negotiate earn at least $1,000,000 more than those who do not.

When it comes to men behaving badly in the workplace, we’ve had our #MeToo Harvey Weinstein moment, where women have come out in force to say that enough is enough. If these women have the strength of mind to do such a difficult thing, it is worth thinking about tackling the much smaller challenge of speaking up in salary negotiation.

Even Jennifer Lawrence said she’d do things differently next time… She couldn’t have been clearer.

‘I’m over trying to find the “adorable” way to state my opinion and still be likeable.’

Operating with Skill as well as Bravery

However, we still need to face reality. Much as I wish that it were not so, female negotiators can be viewed as aggressive and demanding.

Rather than fighting the stereotype, work around it.

Sherly Sandberg, in her book ‘Lean In’ has some good advice. Here are her 5 tips with some of my thoughts thrown in:

It’s the elephant in the room and gives you an external and valid reason to appear as a tough negotiator.

‘I’ve looked at what males at this level are being paid.’

Be relentlessly pleasant! Smile frequently and express appreciation and concern, invoking common interests. Emphasize larger goals and approach negotiation as solving a problem as opposed to taking a critical stance.

‘I know that our company wants to position itself as an Employer of Choice. Being able to promote that we are paying women the same salary as men at equal levels will help a lot.’

‘My understanding is that jobs at this level are usually compensated at this range.’

Or, point to someone more senior.

‘My Manager suggested that I talk to you about my salary.’

Women are meant to be inclusive. Your boss is more likely to react well if you use ’we’ instead of ’I’.

Prepare as best you can, and then act confident – even if you aren’t.

﻿Barbie takes on the world and so did I

A key barrier to overcoming the metal block about negotiating salary is that we often think it’s for highly skilled people, as in, ’That’s not for the likes of me.’

I used to think the same thing until I gathered my courage and had a go.

Some years ago, I was a sub-contractor delivering Career Transition support to the employees of the Barbie factory in Kuala Lumpur. I soon discovered that I was getting paid the same daily rate as the team I was managing. As you can imagine, I was not happy! However, I viewed it as my fault for not negotiating properly and I just got on with the project.

Lo and behold, a few weeks later, my client approached me to renegotiate some terms of the contract. Ah ha, I thought. Now’s my chance!

I didn’t approach the task with relish. I was negotiating with an extremely clever, very dominant male who was quite daunting.

I practised. I practised and practised aloud, carefully choosing my words so that they conveyed exactly what I wanted to convey. When it came time to talk, I just forced the words out of my mouth, exactly as I practised them.

And I got my pay increase.

When it comes to salary, your choices are quite clear cut: never negotiate for your entire life or start negotiating.

Even the most reticent of women knows the shocking effect of never negotiating. However, they usually put it off, waiting till the magical day when they have the confidence to start. ‘One day’, they say.

If that person is you and you know that at some stage of your life you will negotiate, you might as well do it now.

What Would a Man Do?

One of my friends, Rachel, was offered an internal promotion a few years ago. She was shifting from a State IT Manager role to a National IT Manager role. At the time, I made the idle comment: ‘That would have to be worth at least $200,000’.

Rachel was quite surprised and went off to investigate. She found that, indeed, the roles generally were paying in excess of $200,000.

When Rachel negotiated with her organisation, they were aghast. They commented that to give her what she wanted would be a 70% salary increase, that they had never awarded such an increase to an internal applicant and that they couldn’t do it.

Rachel held firm and told me later that she was only able to do so by repeating the mantra ‘What would a man have done?’

Immediately afterwards, her organisation prepared itself for an international IPO, which resulted in a world-wide salary freeze for two years. If Rachel had not held firm, she not only would never have caught up with her desired salary, she would have effectively gone backwards, as did most of the rest of her colleagues (including the men).

According to the widely respected Herzberg’s Hygiene Factors, salary is not a motivating factor when it comes to work satisfaction. We don’t leave for work each day, ecstatically chanting, ‘I can’t wait to get to work today because I’m going to earn $547.95.’ Most of us would have no idea what our daily pay rate is and it certainly is not the factor that causes us delight.

However, and it’s a very important however, feeling as though you are not being fairly remunerated can be a DE-motivating factor. It can also lead to a downward vicious cycle of underperforming because you’re feeling as though your employer is taking advantage of you. This cycle is hard to escape from and can damage your career even in future jobs.

Passing the Baton to the Next Generation

We talk a lot about Duty of Care in the modern work place.

What about our responsibilities to the next generation of women? What sort of world do we want to leave them?

It’s taken a long time for women to raise their voices about sexist, degrading and violent work places. Let’s not leave it another 20 years before we tackle salary negotiation.

Start now. You cannot control the response that you will receive to your words. We never can. But at least you will know that you behaved with skill and with bravery. And that’s not a bad thought to hold in your heart.