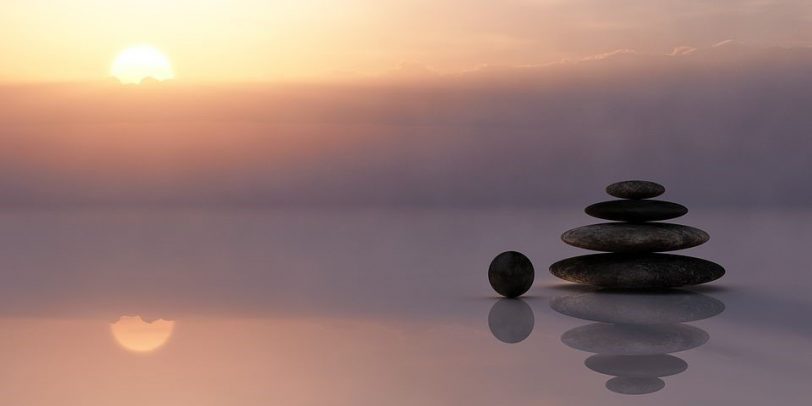 I’ve never liked working on Cover Letters with my clients and I often say I wish they’d disappear off the face of the Earth.

Two thoughts, though. First, unfortunately, they’re still with us and unlikely to disappear any time soon. Second, I recently helped to recruit two roles and I was amazed at the effect the various letters (or lack of letters) had on me as I sat in the employer seat.

No Letter = No Job

My most negative response was when the applicant did not even write a letter. I immediately felt insulted, as though they didn’t care enough about the possibility of working for our company to jot down a few words.

So, ALWAYS write a letter, even if one is not specifically requested in the job ad.

Don’t just take my word for it. The following statistics should make you think twice about dismissing the importance of the Cover Letter. Here’s what employers say:

• 40% say the Cover Letter is more important than the résumé

• 43% regard Cover Letters as just as important as the résumé

My brother Peter’s role has recently been made redundant so of course he approached me to help him write a strong and compelling letter.

If I were being polite, Peter’s first effort was what I call ‘thin’. Because he’s my brother I was much franker and told him it read like a stock standard response that he was using to apply for all roles, with a few minor modifications.

Peter’s letter did NOT make me think:

The first issue, in my opinion, is the hardest part of the letter to write. How to sound as though you really connect with the role and the organisation, in a formal letter without sounding over the top or schmaltzy?

My advice is to first write from the heart. Put down exactly what it is about the role that appeals to you, in ordinary everyday language. That way, it should ring true. You can go back later and clean it up, using more formal language if necessary. Use pen and paper not the keyboard: that way, you are more likely to avoid impersonal business language.

In relation to the second issue, if you are struggling to fit all of your content onto one page, it’s a good sign that you have covered all key elements of the role. Here, again, it is important to avoid sterile, cold ‘corporate speak’ language.

Match your content to the seniority of the role but write in a professionally chatty way. Your résumé is fiercely formal – what’s the point of producing another document that has the same impersonal tone?

Take the opportunity of painting a different picture of yourself in the letter. I call it ‘passing the aeroplane test’, as in ‘I’d be happy sitting next to him in a plane’. Your next possible boss is reading your letter. You want her to think, ‘This person seems nice and normal. I can see myself working with him.’

Make the letter specific to the job: an employer spots a generic letter a mile off.

Once you have painted a compelling picture of why you are the ‘star’ applicant, ask a friend who’s good with English to help you hone the content.

8 Cover Letter Must-Haves to get you started

The best Cover Letters are infused with energy, personality and key details about your skills and achievements. Here’s how to do it.

1. Attach the Cover Letter as a separate document.

If the employer receives loads of applications, they may use the presumed lack of a letter as a way of screening out applicants. So, make it is clear that you have written one.

2. Use the same font and font size as you have in your résumé.

Do not use: Times New Roman, Arial or cursive fonts. The current go-to font is Calibri 11 point and I also like Corbel 11 point. The look you’re after is stylish, modern and serious.

3. Address critical components of the role.

Identify key words from the job ad and sprinkle them throughout your letter. Specify 5-6 key elements from your experience/qualifications that match the job. Draw parallels when there is no exact fit, painting a clear picture of how your transferable skills makes you worthy of consideration.

Avoid vague phrases such as, ‘In a recent role’. Use exact job titles and company names. Make sure that the recipient’s name and title are correct. Check that you have included the exact spelling of the organisation’s name.

5. Keep your letter to one page only.

For private sector roles, the expected length is one page. However, don’t ‘cheat’ in relation to layout by cramming too much in. You still need normal margins and your letter needs to look good on the page.

6. Obey current conventions of a letter.

This is SUCH a tricky issue: Cover Letters are at a very awkward stage where some of the old rules have been dropped but some still remain. Here are a just a few points to get right. Use the full title, name and street/email address of the person to whom you are writing. Do not include your own name and address at the top of the page. Check that you are obeying modern style rules in relation to punctuation.

There is a rule of thumb that our attention spans are so short now that no-one will read a paragraph that is longer than two and two thirds lines long. Use bullets, if you like, to break up blocks of heavy text but restrict these to 5-7 and include space between each bullet.

Finally, follow up the letter with a call. Continue the sales process by sounding like someone they would like to work with – alert, intelligent and enthusiastic. (Don’t ask about salary!)

Life is tough when you apply for an advertised position. It’s an often-quoted statistic that only five percent of people find their next role this way (versus 65% for Networking).

It makes sense to start this highly competitive process with a compelling letter that makes the reader think:

‘Wow, this one looks great! Can’t wait to read the résumé to find out more…’